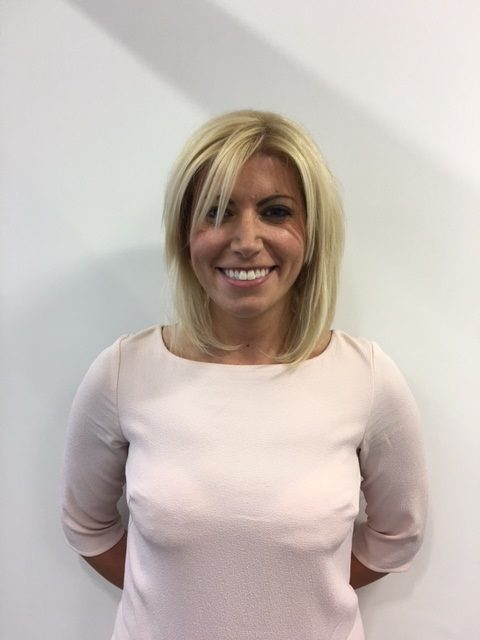 Benedetta Pettorini qualified as a doctor (MD) from the Catholic University of Rome, in Italy, in 2002. Her basic surgical and neurosurgical training took place in Rome. Thereafter her advanced Paediatric Neurosurgical training was completed in United Kingdom with a Fellowship in Paediatric Neurosurgery in Birmingham Children’s Hospital and in Great Ormond Street Hospital, London.

Miss Pettorini is a full time Consultant Paediatric Neurosurgeon at Alder Hey Children’s NHS Foundation Trust since 2011, one of the busiest paediatric hospitals in Europe.

Miss Pettorini started in pediatric Neurosurgery in Alder Hey Hospital 01 June 2011 following her Clinical fellowship in Great Ormond Street Hospital in London from December 2010 – May 2011. She has trained in several countries during her training.

Core member of neurosurgery and craniopharyngioma groups of SIOP-E (European

Having introduced Selective Dorsal Rhizotomy (SDR) as a new treatment for spasticity in the region in 2012, Miss Pettorini leads the service which had been commissioned in 2014 as one of the five units to provide a commissioned service by NHS England. The spasticity service has been awarded with the “Investing in Children’s Service” national award.

Miss Pettorini has received a grant from Children with Cancer UK for research in Craniopharyngioma in the context of an international multicentre consortium.

She has been awarded Top Chief Investigator by NIHR in 2015.

Miss Pettorini has presented and been invited to several national and international meeting and has published several publications.

2: Isaac E, Lang J, Sinha A, Pettorini B. Neurofibroma of the cervical spine in

3: Narenthiran G, Parks C, Pettorini B. Management of Chiari I malformation in

resections for disease relapse in maintaining quality of life and prolonged

Mastronuzzi A. Response of recurrent BRAFV600E mutated ganglioglioma to

Diffusion abnormalities on intraoperative magnetic resonance imaging as an early

Mallucci C. The role of surgery in optic pathway/hypothalamic gliomas in

12: Neligan A, Haliasos N, Pettorini B, Harkness WF, Solomon JK. A survey of

Pettorini B. Management of craniopharyngioma: the Liverpool experience following

the introduction of the CCLG guidelines. Introducing a new risk assessment

infection may influence survival in patients with glioblastoma: simply a myth?

20: Pettorini BL, Gao A, Rodrigues D. Acute deterioration of a Chiari I

Chiari I and related hydrocephalus: outcome and pathogenetic implications.

22: Pettorini B, Abbas N, Magdum S. Amniotic band syndrome with tethering of the

Cabras T, Messana I, Castagnola M, Di Rocco C. The role of inflammation in the

genesis of the cystic component of craniopharyngiomas. Childs Nerv Syst

impairment in children with posterior cranial fossa astrocytomas and

medulloblastomas: the role of the tumor and the impact of the surgical treatment.

Craniopharyngiomas: intratumoral chemotherapy with interferon-alpha: a

Spontaneous regression of a midbrain lesion in a patient with chronic

interspinous system for the treatment of degenerative lumbar stenosis: experience

transventricular positioning of intracystic catheter for treatment of

third ventriculostomy: the best option in the treatment of persistent

42: Frassanito P, Pettorini B. Pink and blue: the color of gender. Childs Nerv

Glioblastoma multiforme in the elderly: a therapeutic challenge. J Neurooncol