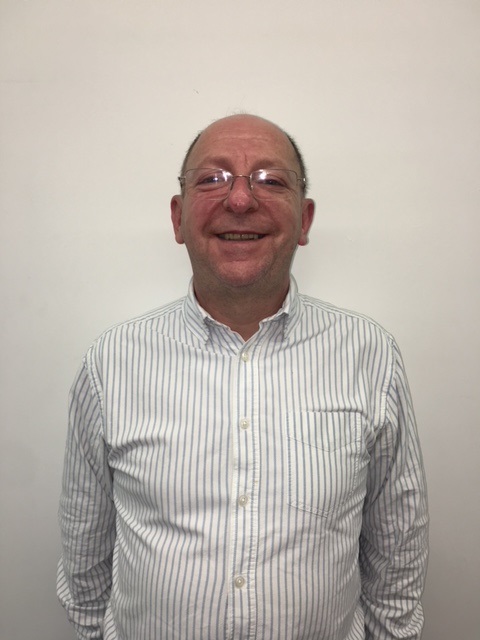 Barry graduated from the University of Bristol in 1981 and trained in paediatrics and paediatric oncology at a number of centres before being appointed to his present position of Consultant Paediatric Oncologist at Alder Hey Children’s Hospital, Liverpool in 1995.  In 1992, he was awarded a PhD on the ‘The Development of Targeted Radiotherapy for Central Nervous System Leukaemia’.

Barry has a particular interest in Central Nervous System tumours in children and young people. Between 2003 and 2008, he was the chair or the Children’s Cancer and Leukaemia Group (CCLG) CNS Tumour Division.  He is a prominent member of the International Society of Paediatric Oncology–Europe Brain Tumour Group (SIOP-E BTG) and recently served as Chair of the group, hosting the well-received SIOP-E BTG meeting in 2011.  Barry is chair of the Local Organising Committee for the International Symposium on Paediatric Neuro-oncology (ISPNO) 2016, Liverpool, the Global Meeting in this specialty that should prove to be highly successful.

He has been the chief investigator of five CCLG trials including two randomised controlled trials and co-investigator of many others.  He has had a lead role in the production of national guidelines for several brain tumour types and has contributed to several nationally used information guides for families of children with cancer.

Barry was previously co-Director of research at Alder Hey and in 2011, was awarded an Honorary Professorship at the University of Liverpool. He leads an expanding Liverpool based clinical and basic science research programme in neuro-oncology, pharmacogenetics and supportive care.  He has around 150 published research papers and book chapters.

Barry is also committed to International Child Heath.  He was the co-founder and Chair of the UK PODC group and is a medical ambassador for World Child Cancer. Since 1996, Barry has developed strong links with the children’s cancer unit at Kanti Children’s Hospital, Kathmandu as well as several other overseas initiatives.